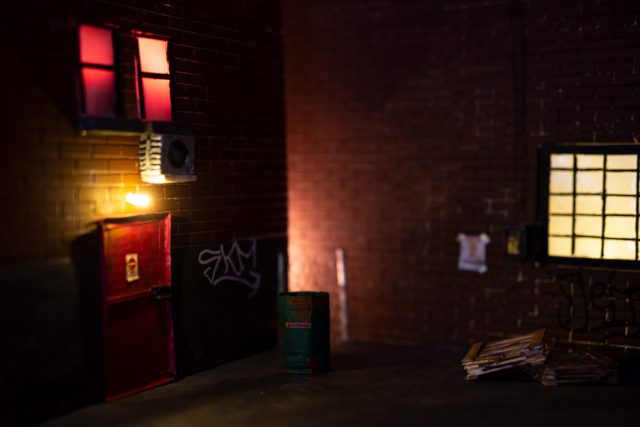 The city is a grey and boring place if we remove people from it. City lights and sounds in the night made for and by people. A wanted graffer. But are his actions wrong? He tries to do his part in filling the city with life. Because the city is grey in its foundation. Without people inhabiting the city it would be a silent and dark concrete jungle. Right now we are washing away the graffiti, we are closing night clubs, we are banning smoking in public places and the city is becoming grayer and grayer even with people in it. This clip portrays an outlaw who fights for a more livable city, filled with color and love. 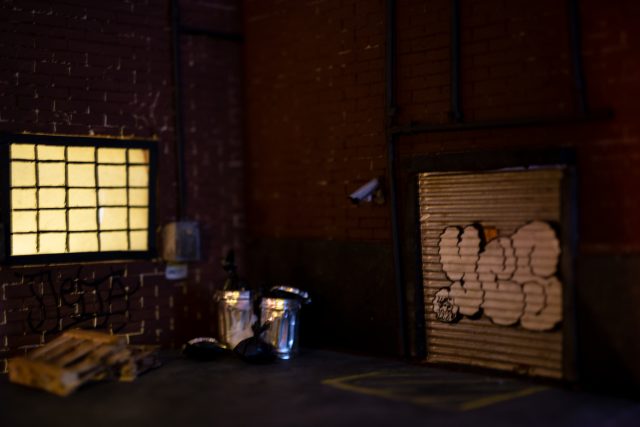 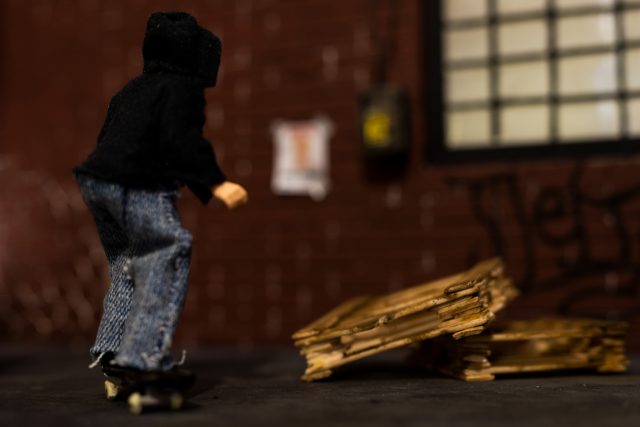 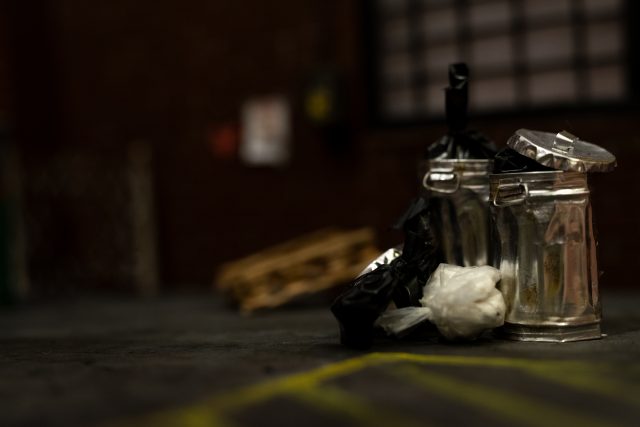 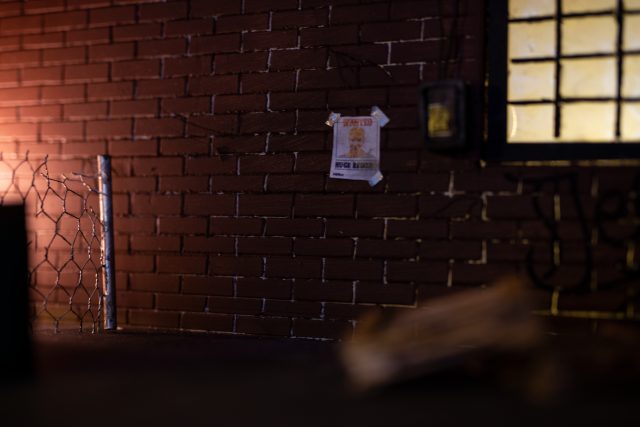 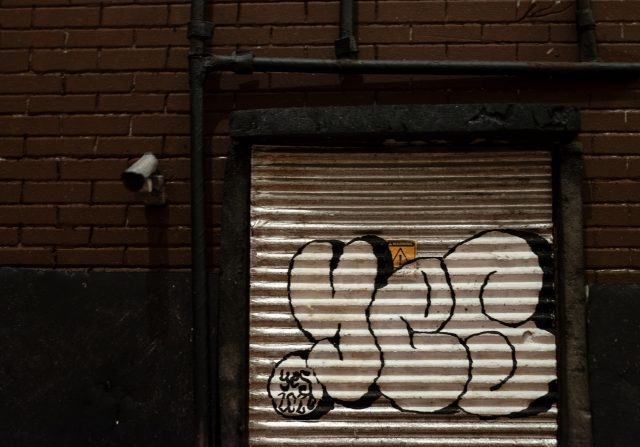 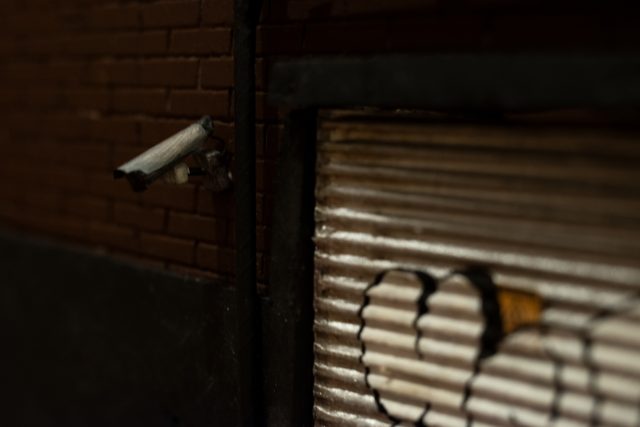 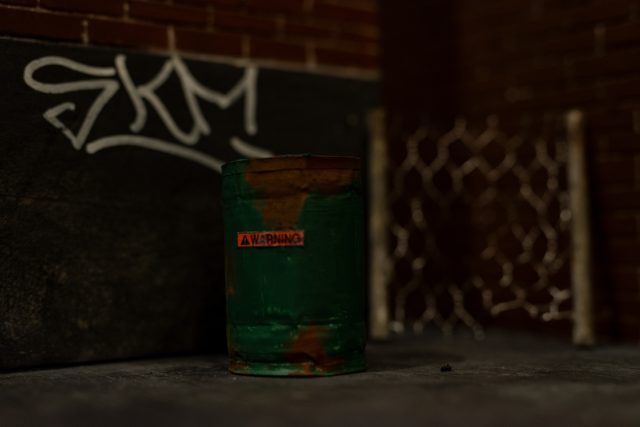 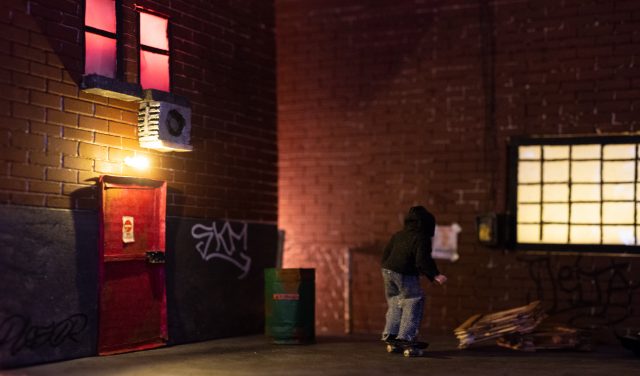 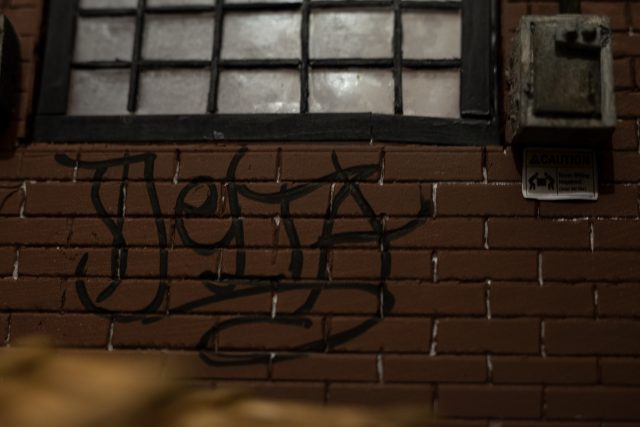 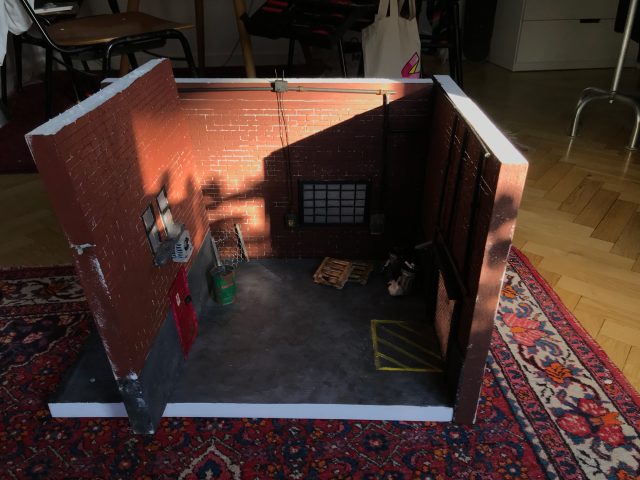 The team behind this 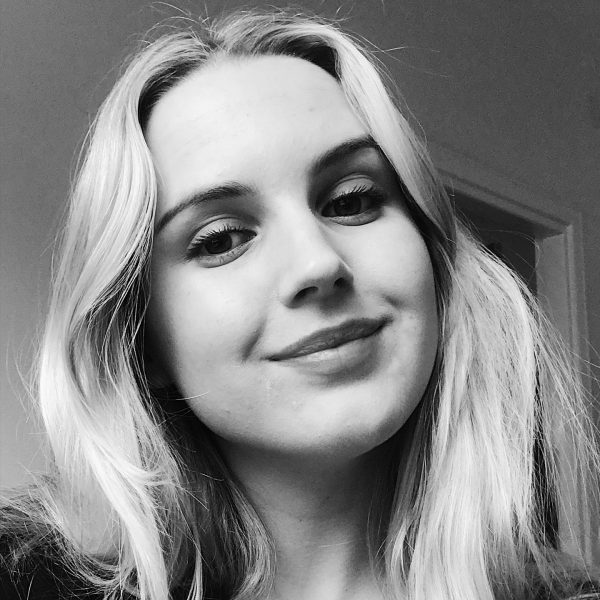